By decision of the Ministery of Social Affairs and Employment per 14th February 2017, 2017-0000014585, the Foundation Netherlands Diving Centre Certifying Institute - NDC-CI  - is appointed per 23rd February 2017 (till March 2021) as certifying institute for Working under Hyperbaric conditions. 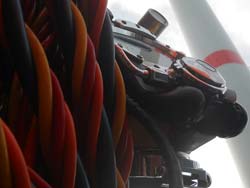 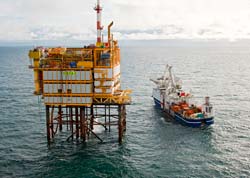 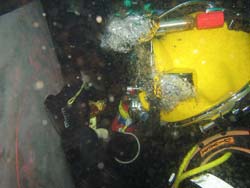 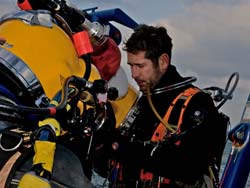